The Artoo ‘Think-Club’ is an attempt on our part to think about things bigger than ourselves and raise the level of conversation in our own Artoo-world. This piece captures our discussion in August, 2018 , based on the idea of collective creativity as discussed by Linda Hill in her TED talk . 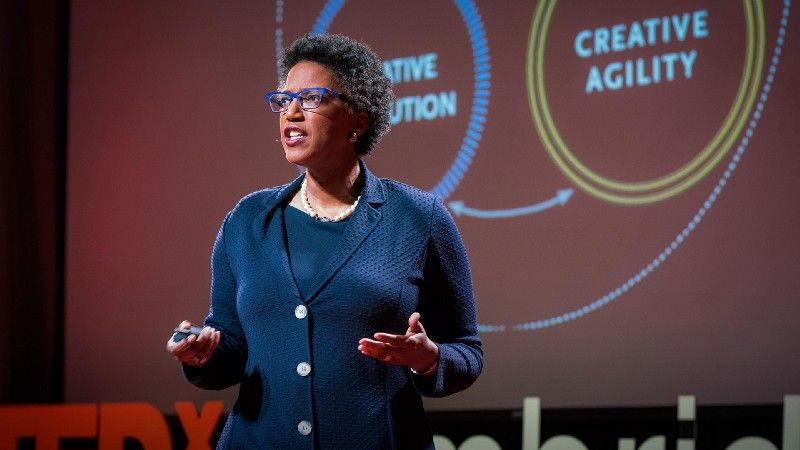 Linda Hill talks about three things as being vital for collective creativity to flourish: creative abrasion (i.e. debate, discussion, disagreement, diversity of opinion); creative agility (the ability too reflect, adjust, and remain flexible); and creative resolution (being able to arrive at a solution that accommodate for all differing viewpoints). She quotes major companies in which this is achieved — Pixar and Google, for instance. However, a question arose as to how would smaller companies — such as ours — be able to achieve this kind of collective creativity, without the kind of resources and finances that allow bigger companies to explore, experiment and innovate?

This led us to go back to a fundamental question — why is creativity an important value for us, and more importantly, what do we at Artoo mean by creativity? We arrived at the importance that creativity holds for us — by the very nature of being a start-up, we need to be constantly innovating for us to remain relevant, especially because we don’t have the kind of resources that bigger companies have; in fact, it was even discussed that having infinite resources at your disposal might lead you to be less creative than if you have fewer. And in connection, one possible definition fo creativity for us was suggested as being the ability to successfully and imaginatively work around the various constraints that we have to face.

This led to another question — are we being resourceful rather than creative, and is there a difference, if at all? Furthermore, what would the role of innovation be, with respect to creativity, and which of these is valuable to us? Differing opinions and viewpoints were expressed, some of which included the following:

Against the backdrop of discussing creativity, innovation, and resourcefulness, yet another question arose — what is it that hinders creativity? Structures and processes that are put in place to ensure uniformity within an institution was the first answer that we arrived at. We talked about whether it was possible to think of creative structures and processes to enable creativity, but agreed that the very idea of a process inherently seemed to hinder creativity by inhibiting individuality. Thus, we wondered whether, and how, it would be possible to remain creative in a non-creative environment — and vice versa, whether it was possible for an environment to be creative, and have creative output going through, without an individual within this environment necessarily being creative himself / herself.

A second block to creativity that we chanced upon, was the fear of failure — the more afraid we are of failing, the less ready we are to take risks and chances and explore or try something new. This we recognised to be a very personal reality for us as a start-up, as the scarcity of resources and pressing deadlines means that we cannot afford to make a lot of misses. How, then, do we remain creative — something that we earlier agreed to be a necessity for our survival as a start-up, when the very fact of us being a start-up leads to this fear, which hinders the creative process?

Simultaneously, an important question emerged — how important is debate, discussion, and conflict really, to the creative process? Linda Hill mentions it in her talk, but how does it play out in reality?

Acceptance seemed to be a possible answer to both of these questions — when we truly see and accept the challenges that we face as our reality, then we can start to reflect and think of ways to move around them. Similarly, diversity of opinion can fuel creativity if, and only if, there is acceptance of these differences, and enough space accorded for opposing viewpoints to co-exist — otherwise, conflict without real listening or respect can kill creativity on all sides.

We concluded the discussion convinced that creativity was important to us, but still pondering what it really meant for each of us in the context of Artoo. The question of how we can be collectively creative is an important one, and even more important is what creativity really means for us. These questions may not, perhaps, have immediate or single right answers — what we can do, however, is keep these questions alive in our minds, and through our conversations with each other, personal reflections, and even our work. And along the way, if you have interesting thoughts, questions, or possible answers, do share them with us!