Over the last couple of days, we’ve been meeting with senior executives in the Indian Microfinance Industry and bouncing the Artoo Slate Solution off them. Almost everyone we’ve met with so far seems to really like the solution but they also pause to wonder whether the field agents are savvy enough to handle touch based tablets: “Have you seen the phones they carry?!” 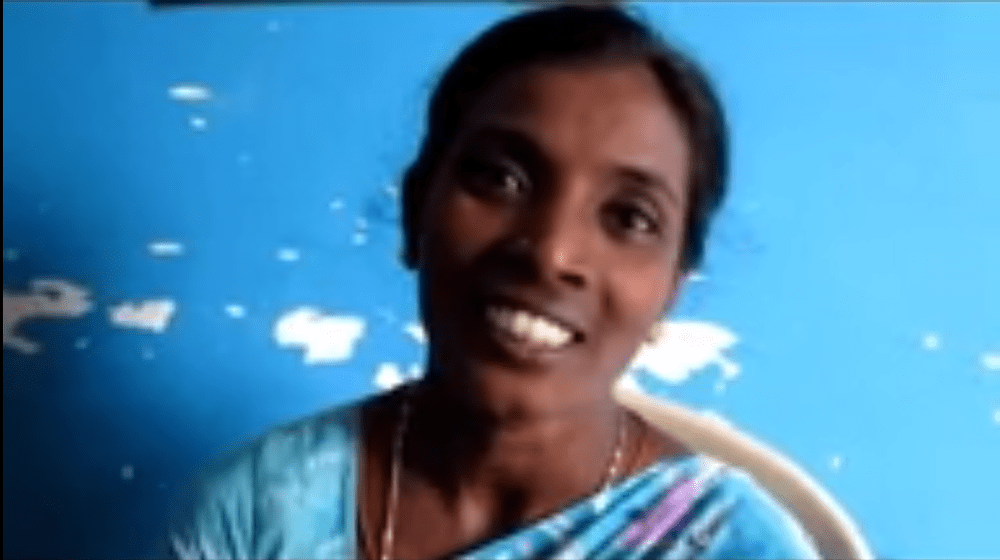 Until today, we’ve had to respond to their concerns with a feeble yet optimistic “…we’re looking into that aspect as well”.

And, to be honest, I wasn’t quite sure how the single-touch, resistive screen based device would perform in the hands of Field Agents and I was readying myself to look at the more expensive capacitive, multi-touch screen.

So today we went to one of the urban branches of a medium-sized Bangalore based MFI to test our user interface. We spent long hours last night to create a new onscreen keyboard that we hoped would work well with the field agents. It wasn’t until half an hour before the meeting with the field agents that the keyboard decided to work (same old story: Murphy’s Law).

We began our meeting with a basic brief on how we plan to help them become more productive and improve service for the end customers. We were thrilled when the field agents caught on to our idea immediately and even started completing my sentences. Once the briefing was done, it was time to hand them the device and run them through the various screens. I watched with anxiousness the slight hesitation that was building up in Geetha’s eyes (Field Agent — 1st one in the video) as the moment approached.

But as soon as she experienced the lightness of the tablet and its comfortable size (5” diagonal), she opened up. With every screen her enthusiasm seemed to double and she became more and more comfortable with the touch input until she eventually began exploring buttons before I could even walk her through them. We could now relax a little bit, though her slow, cautious single-finger typing was still quite a cause for concern. So I enabled our new customized keyboard over the device default and the situation improved but not as much as I had hoped. I asked her about what she thought about the new keyboard and she gave us a matter-of-fact response “No confusion! This is best”. While the comment cheered us, I was personally hoping for more speed.

As Geetha got busy, we moved onto Kumudha (Field Agent — 2nd one in the Video). Kumudha, looked much older and I was worried Geetha’s response might be the highlight of our field test. The old Nokia 1100 phone in her hand and the fact that she seemed to have a bad cold made me even more anxious. But, again, we were blown away with how quickly Kumudha, like Geetha before her, caught on. We successfully went through the routine and now it was time to test the new keyboard. After the initial cautious typing, I urged Kumudha to use both her thumbs like on her cell phone. And, bam, she typed out her name (3 long words!) so quickly that we were absolutely blown away. I wish we had captured that moment on video because it would be a wonderful and optimistic addition to all future conversations on how field agents will adapt to the device.

Geetha and Kumudha’s feedback was extremely positive and they are eagerly awaiting the Artoo Slate solution. We are hopeful that the wait won’t be too long!