The Artoo ‘Think-Club’ is an attempt on our part to think about things bigger than ourselves and raise the level of conversation in our own Artoo-world. This piece captures our discussion in September, 2018 , based on Jia Jiang’s reflections on what he learned from 100 days of rejection. 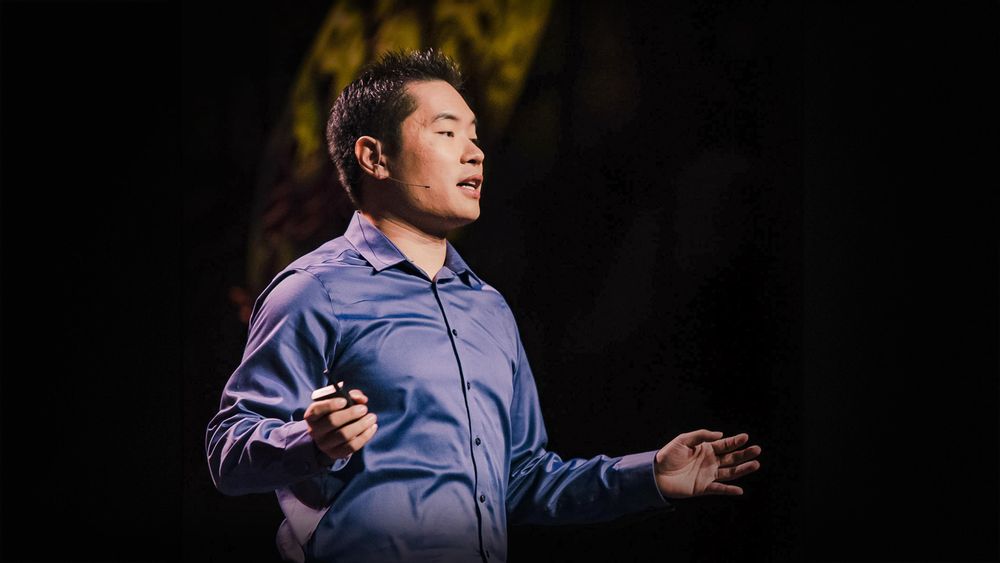 We began by exploring the relationship of rejection to failure, where it was suggested that perhaps the two do not always need to be connected — where the former is an event, the latter is a feeling that the individual may experience because of the event. This linked back to an idea that was explored in August’s Think-Club discussion — that it it’s the fear of failure that inhibits creativity. Hence, it was discussed that perhaps one must look to separate rejection from failure, in order to be creative, as well as in order to learn from the rejection.

We explored Jiang’s attempt at putting himself out of his comfort zone as another important aspect to be looked at, as well as his constant question of ‘Why’ the rejection had happened in the first place. This especially seemed to be an important element in understanding or learning from rejection, and we looked at how one could be objective about the rejections that one may receive. Furthermore, we also questioned whether this could be systemised and done at the organisational level.

When exploring whether we do this enough at Artoo, a couple of different things came up. Firstly, that no start-up survives so long if it does not learn from its mistakes — so this, it seems, we have been doing to some effect. However, we perhaps need to be doing it better, and two things that could contribute to this directly are focus, and time (which, once again, can be managed better if there is focus). Secondly, it was suggested that we need to reiterate the values and culture of the organisation more, if we are all to take ownership of our work, and be able to commit to learning from it the best way we can. A way in which we can do this, among others, is by having these sorts of discussions (Think-Club), but we must find other ways and spaces to do so.

Besides this, people shared anecdotes of some of their personal experiences with rejection and failure, and how they responded to them or learned from them, as well — there is something about sharing a story, or listening to one, that always, always proves touching or inspiring. If you have a story to share with us, we would love to hear from you, too!