Prajwal Y on being a summer intern at Artoo

This summer is what I would describe as the summer where I had the best learning experience in years. Thanks to my two and a half month internship at Artoo, I got the opportunity to work on something that interested me a lot in the past six months. 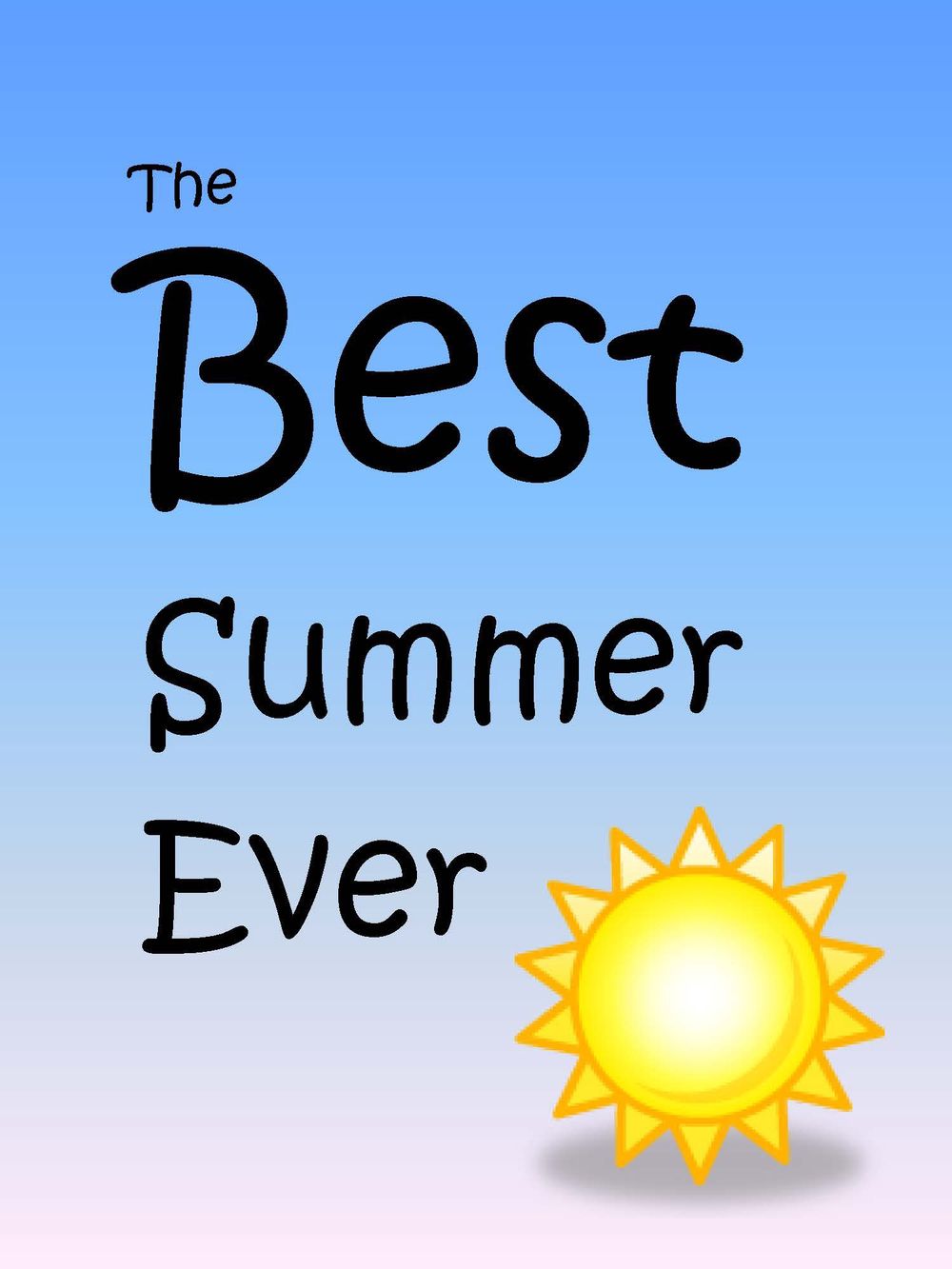 It was December last year when I started reading about Android. I became so fascinated about mobile application development in Android that I thought I should be working on Android in the summer of 2011. I knew a little bit about Artoo and their work in Android and without giving it a second thought I mailed them for an opportunity to work as a summer intern. After exchanging a couple of mails and phone calls, I was selected as an intern for the period May-July 2011.

And so, I was at the doorstep of Artoo Office in HSR layout in Bangalore on May 2nd 2011. Sameer and SreeChand welcomed me and after an hour or so I met Sreekanth and Uttam. Sameer asked me to start working on an application to make graphs more interactive on android that afternoon. It looked a bit scary in the beginning, but after two months, I can confidently say I had a lot of fun developing this application. I also worked on a couple of other applications in android.

The following are some of the best bits of my internship.

I will definitely miss Artoo as I enter my final year at college and my classes begin in a couple of days. The fun I had working, the jokes we shared during work will remain with me forever. Thanks to everyone at Artoo for making my summer the best summer in years!

Prajwal is a student at National Institute of Technology, Karnataka — Surathkal. He completed his schooling at various places in Karnataka. His interest in computers motivated him to take up the Computer Engineering stream. Currently, his passion lies in developing cool and intuitive android applications. During his internship at Artoo, he worked on developing an application in android to make interactive graphs which could be used to show editable visualizations to the end customer on Android devices. He also worked on the some of the security features in Android.